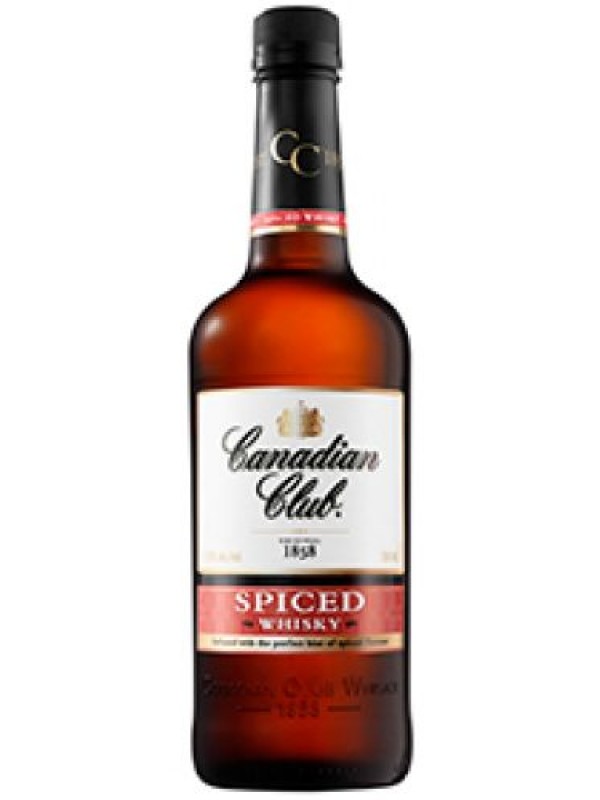 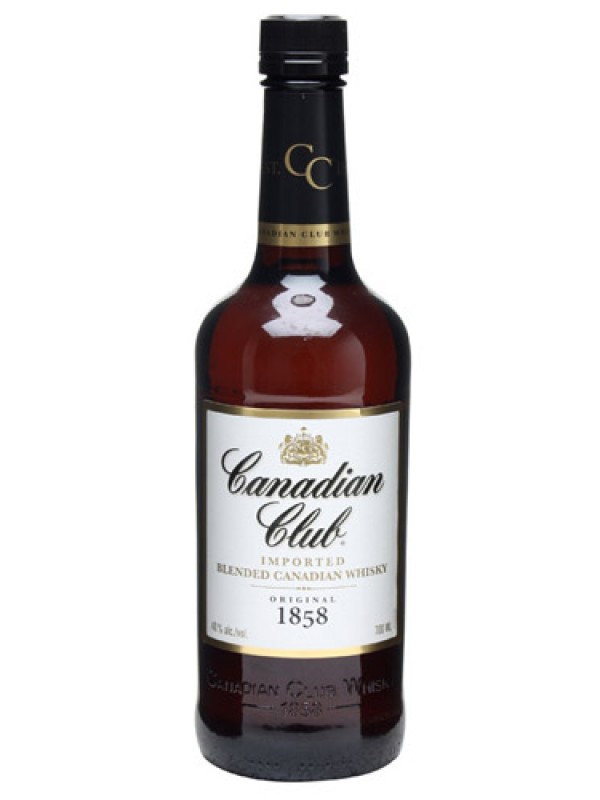 “Tasting a fine whiskey is like skimming stones across a lake. The first sip breaks the surface, then the ripples of flavor spread out, but there are unexplored depths still to savor.”

- Published in an article by CNN food & Travel [UK]

Canada distilleries began with whiskies made from wheat as wheat was present in abundance. Later on, Germans and Dutch gave a twist to the flavor of whisky by adding some amount of Rye to it. Canadian whisky received its style and flavor from German, English and American heritage via immigrants. Civil war in American made Canadian whisky the topmost drink once. Much later Bourbon emerged giving it a tough competition. According to Canadian Regulations, Canadian whisky must originate from Canada, must possess the aroma, taste, and character of Canadian whisky to be labeled Canadian whisky. It is made from variety of cereals like corn, barley, wheat, or rye. Its flavor is unique as each grain is milled, fermented, and distilled separately in 700-liter wood barrels. Later on, they are blended together in a single distillery. Ingredients like pumpkin, nutmeg, vanilla attribute a distinctive flavor to it.

If you're looking to buy Canadian whisky online, you've come to the right place. Drinks Mate provides the best Canadian whiskey like Spiced Whisky, Original 1858 and Black Label. Why not celebrate it with your friends and colleagues!  Remember, we deliver in 60 minutes in area around Auckland.

DrinksMate alcohol delivery is a reliable alcohol marketplace and the perfect way to get beer, wine and spirits. Our business is 100% Kiwi owned and operated. We offer a wide range of alcohols and liquors and great prices with personalised content.