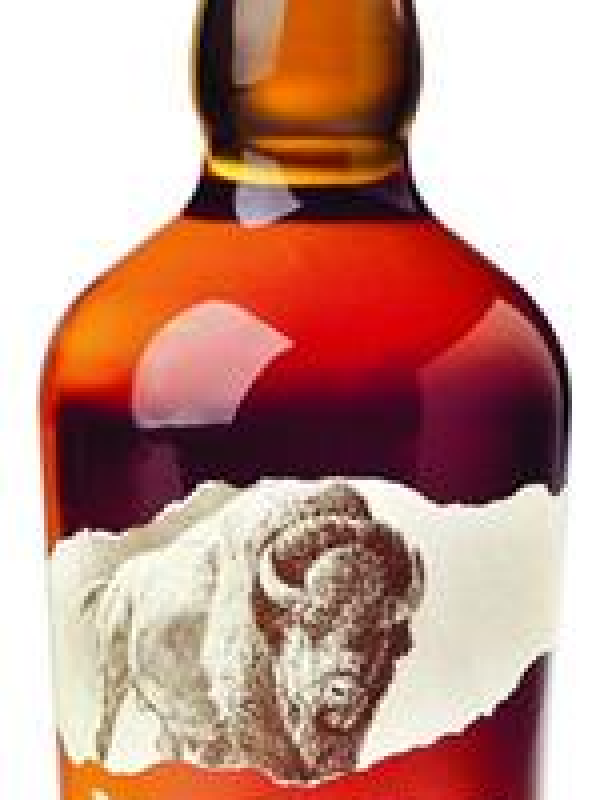 Ancient buffalo carved paths through the wilderness that led American pioneers and explorers to new frontiers. One such trail led to the banks of the Kentucky River where Buffalo Trace Distillery has been making bourbon whiskey the same way for more than 200 years. In tribute to the mighty buffalo and the rugged, independent spirit of the pioneers who followed them, they created their signature Buffalo Trace Kentucky Straight Bourbon Whiskey. This deep amber whiskey has a complex aroma of vanilla, mint and molasses. Pleasantly sweet to the taste with notes of brown sugar and spice that give way to oak, toffee, dark fruit and anise. This whiskey finishes long and smooth with serious depth. 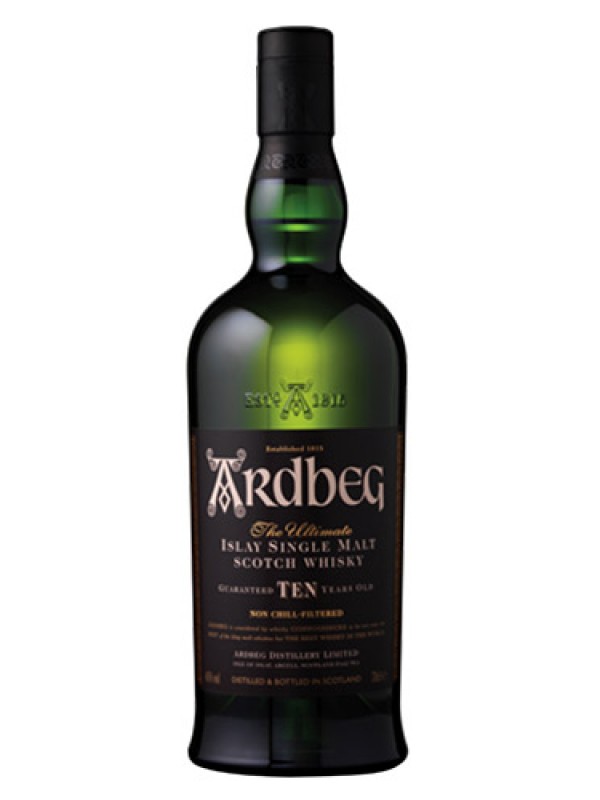 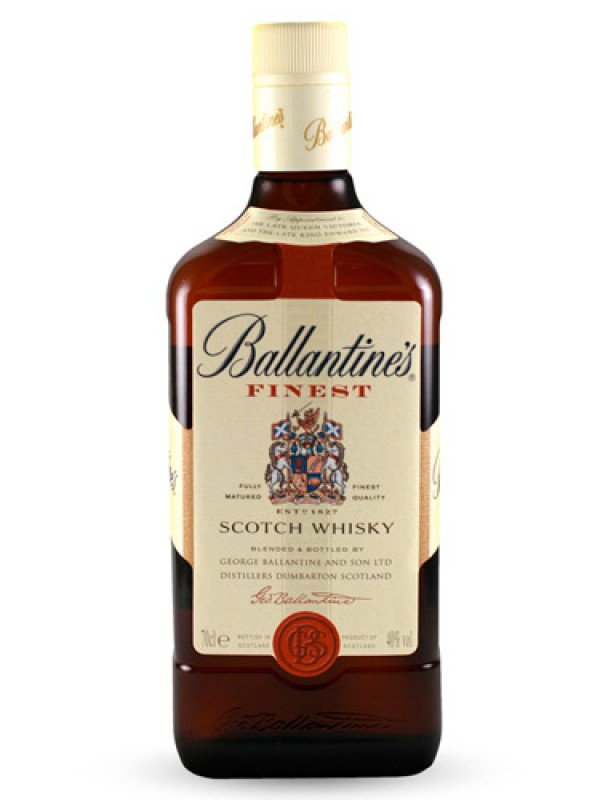 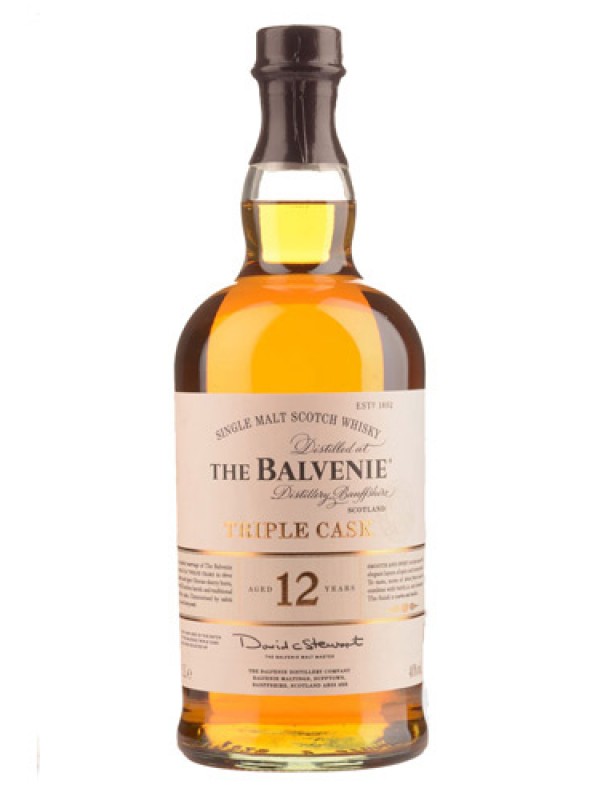 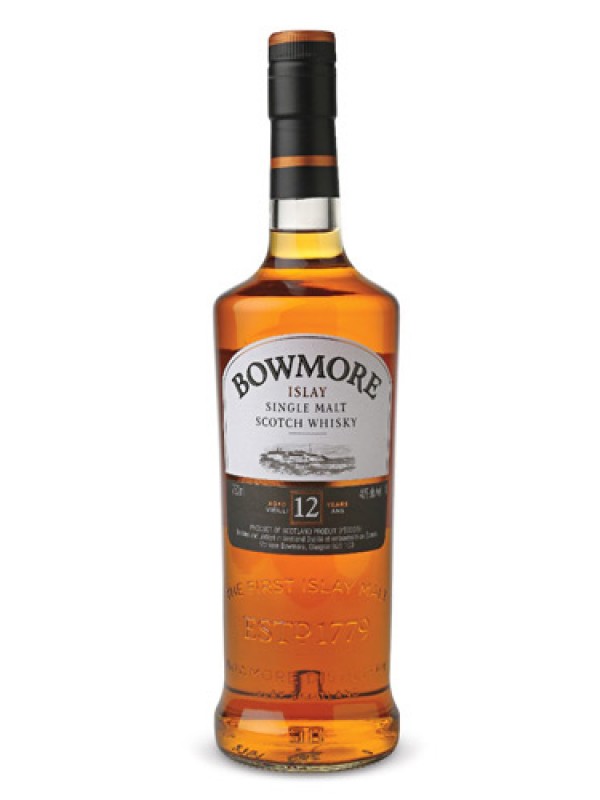 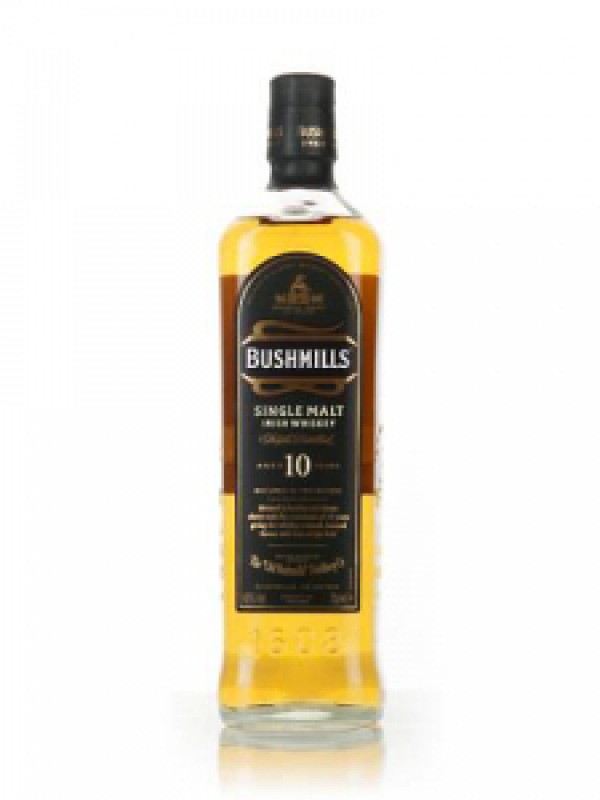 DrinksMate alcohol delivery is a reliable alcohol marketplace and the perfect way to get beer, wine and spirits. Our business is 100% Kiwi owned and operated. We offer a wide range of alcohols and liquors and great prices with personalised content.